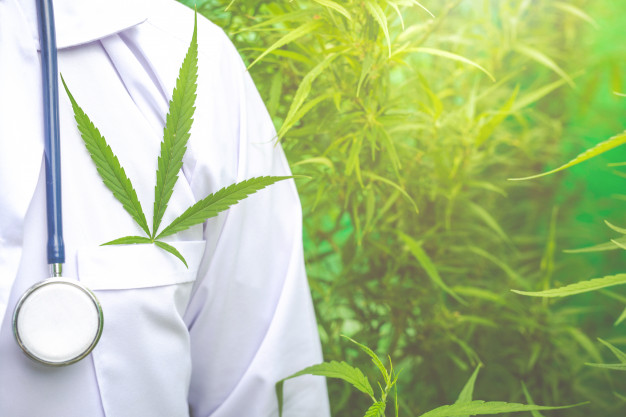 Cannabis, generally known as marijuana, is a psychoactive substance from the Cannabis plant that is used for both medicinal and recreational uses. Marijuana has been a controversial topic for years now, but it is slowly but surely being legalized in the United States. Cannabis is being used as a treatment by patients, and it is critical that healthcare providers understand not just the dangers and advantages of this herbal drug.

Despite the federal ban, several states have taken part in or are considering medicinal marijuana legislation. It’s now a question of when, not if, lawmakers in Washington, D.C. will get with the program and enact legislation ending government prohibition once and for all, as the majority of Americans favor. In the meanwhile, states are preparing to legalize marijuana, either for medical or recreational purposes or both.

​Studies show that legalizing marijuana will boost the economy by billions of dollars, generate hundreds of thousands of employments, free up precious police resources, and eliminate racial inequities in marijuana enforcement. While there are many pros there are also cons such as addictions, increased accessibility, and increased price.

All stories by: kupplinadmin
5 Benefits Of Being Fully Vaccinated
Vaxxed & Ready to Travel 2021