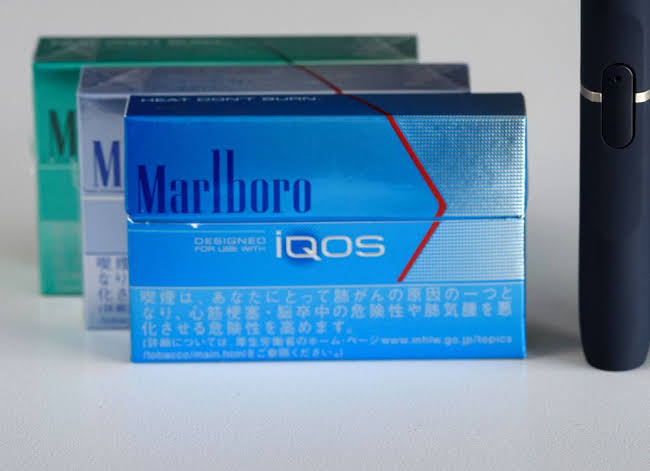 This year Philip Morris, a Swiss-American multinational cigarette and tobacco production company, stated that they could potentially end the sales of cigarettes in the UK within the next 10 years. Marlboro being their flagship brand who is also responsible for producing 1 in 10 cigarettes worldwide would no longer appear in British stores and state that they encourage a ban on cigarettes.

But does any of this mean anything? This isn’t the first time Philip Morris has made statements about phasing out cigarettes. Every few years there is a new claim or call to action that ultimately doesn’t lead to much seeing how profitable and taxable cigarette sales are. Being such large distributors of cigarettes, it becomes hard to place a great deal of trust in their words. But the UK government has promised to eliminate smoking in England within the next decade which is a good indicator of changes to come in the future.

So if there are no cigarettes, does that mean that there won’t be any smoking at all? Philip Morris has committed to helping reduce the impact of their distribution of cigarettes only. Alternatives such as heated tobacco and e-cigarettes remain in play and ultimately do not solve the issue overall. While it would be a significant step, tobacco products have a large impact and need a larger amount of regulation in an attempt to curb many people’s dependencies on them.

It isn’t easy or cheap to create a campaign against something that many people participate in. A large amount of funding aside, it has to be marketed in a way that it can reach broad demographics while also conveying an effective message. Simply stating that smoking will be eliminated within a decade isn’t going to be as effective as a cohesive plan to do so, similar to a large corporation saying that the government should stop allowing your product to be sold (yes Philip Morris, this is you). Greater steps have to be taken to improve the well-being of our society as a whole.

All stories by: kupplinadmin
San Francisco’s Solution For The J&J Vaccine
Dr. Sanjay Gupta: Think You Don’t Want to Get Vaccinated?