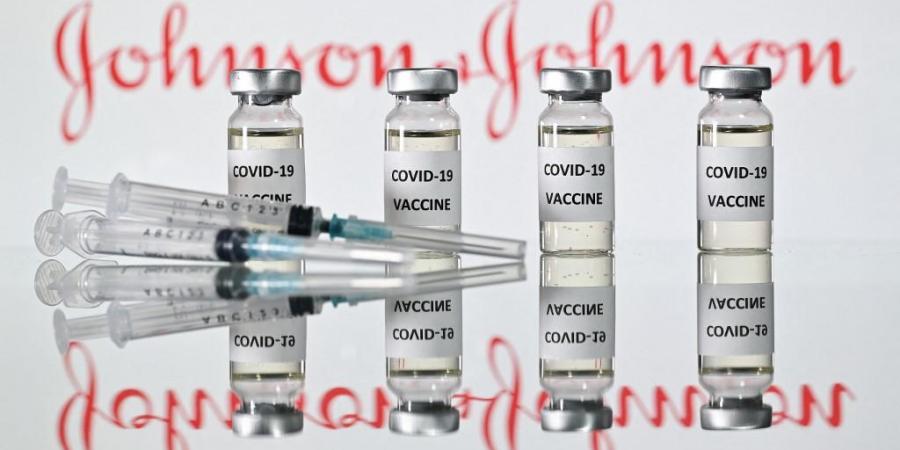 The Johnson & Johnson COVID Vaccine: Vaccine of the Century

The COVID-19 vaccine was most definitely a momentous occasion for the entire world. The culmination of months of research and development lead us to create the one thing that might bring us back to normalcy. Many months later, we have newer players entering the field with their own contributions and variations that set them apart from the others.

The United States has authorized the distribution of three vaccines at this point. Initially, there were just two by either Pfizer or Moderna and now we have a third being introduced by Johnson & Johnson. Trial results showed that Pfizer and Moderna had created a more effective vaccine than the newer addition, but the common denominator between all three is the lack of deaths and hospitalizations (at all) due to the vaccinations among trial participants. We now have an extra option to choose from which helps consumers as they do differ from each other.

We are currently unaware of which vaccine provides better long-term protection, so it is logical to focus on the more short-term aspects of the vaccine. The Moderna and Pfizer versions introduce mRNA into the body to teach the body how to fight against the virus and stops the coronavirus proteins from attaching to our cells.

The Johnson & Johnson version introduces DNA instead of mRNA which allows it to be stored in warmer temperatures as compared to the Moderna and Pfizer versions which require rigid cold temperatures for preservation. Now, you aren’t going to be injected with the coronavirus. The vaccine contains a harmless and nonreplicating virus that lacks illness-causing genes for maximum safety. When injected, the DNA enters cells and is copied as mRNA to create the same effect as the previous vaccines.

There are clear differences between the vaccines but there is one commonality that outshines all else. They all lead to the same conclusion. Our bodies can now fight the virus that has been terrorizing people internationally for almost a year now. There is still research to be done on the long-term benefits but it is safe to say that getting vaccinated in general should be the main priority of our citizens. The next step is properly distributing resources to our population.

All stories by: kupplinadmin
60 Days For A Better You!
Telehealth: Time for Amazon Care