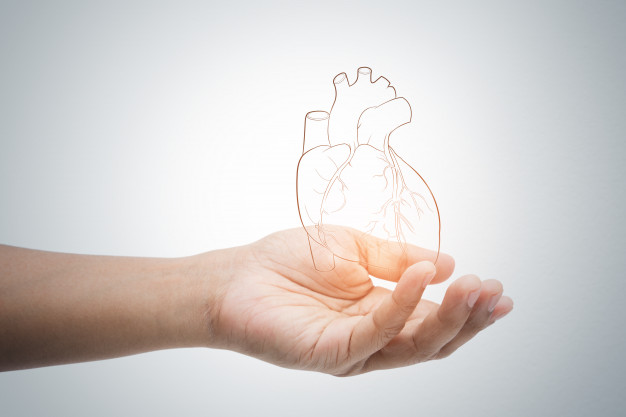 The Link Between Heart Disease & Depression

A recent study from the American Heart Association confirms that there is a direct link between depression and heart disease, with those with severe depression being 3.1 times more likely to develop heart conditions or show signs of bad cardiovascular health. And those with mild to moderate depression were at least 1.4 times likely for the same.

The research included at least 4,000 people who were part of a national survey after they were screened for depression. Factors of evaluation included weight, physical activity, blood sugar, smoking, diet, cholesterol, and high blood pressure.

Each of these seven factors can be affected by both mental illness and heart disease. Being depressed can lead to a lack of physical movement, an irregular diet, excessive smoking or drug use, all of which can contribute to fluctuation in wait, irregular blood sugar and even cholesterol, and high blood pressure. Especially since depression also manifests physically and can raise blood pressure and heart rate due to its effects on the nervous system while the effect on blood platelets can lead to a higher risk of blood clots.

If someone is already suffering from cardiovascular discomfort, they may need to ease up in life and they may not be able to do the things they loved doing or eat the things they enjoyed prior to the heart problems. This on its own can also set off depression in an individual. Research suggests that at least 15% to 30% of people who have heart diseases also have depression. This rate is much higher than that of the general population.

With newer research surfacing, some in the field of medicine are now saying that better treatment and assessment plans are required for depression that may help prevent the onset of heart disease that may occur later on. However, work on the connection between depression and heart disease is nothing new.

Back in 2014, a paper suggested that if depression is caught and treated early, it may prevent symptomatic cardiovascular ailments and will also cut the risk of heart attacks and strokes by half. It also found that if someone with cardiovascular problems suffers from depression their prognosis becomes slower and problematic while in 2015 the American Heart Association also issued a warning for those teens that had depression or bipolar disorder. They were said to be at a higher risk of developing heart diseases earlier in life. Doctors were also urged to follow up on cases so that early-onset was prevented. While a task force created in the US in 2016 recommended screening for depression, especially for people that suffer from cardiovascular diseases.

In 2017 a study discovered that the patients who developed depression after they were diagnosed with heart disease were twice as likely to die as those who did not. The study which was presented at the American College of Cardiology’s 66th Annual Scientific Session, also indicated that in the first decade after a cardiovascular disease diagnosis, depression was the biggest indicator of death in a patient.

So there is no denying that our emotional wellbeing plays a much bigger part in our everyday lives, and the consequences of ignoring one’s emotional wellbeing can be very dire indeed. Therefore, more and more people in the medical field are also now suggesting that if one does not feel ok, or feels exhausted emotionally they should reach out to a therapist or some other kind of mental health professional even if they do not have or are at risk of having cardiovascular ailments.

As the stigma around mental health dies out and very real links are found between our emotional and physical wellbeing, it is becoming the need of the hours that physicians also offer an environment where a patient can come and be honest about their mental wellbeing. But more importantly, doctors can make the distinction between what is psychosomatic and manifest physically and what is a purely physical ailment, while also understanding the very real link between heart disease and depression. This may help get an accurate diagnosis much earlier, which in turn can be crucial in preventing serious heart ailments from developing later due to depression or may help prevent depression in those who are suffering from heart ailments, greatly improving their prognosis.