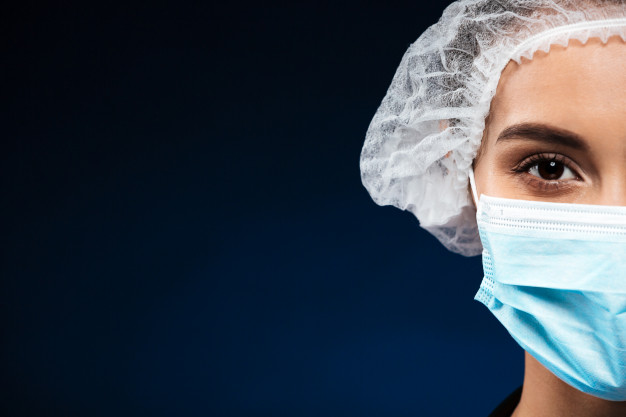 Millions of recent graduates are joining the nation’s health workforce and helping on the front lines of the fight against COVID-19.

Where are the best places to look for jobs?

Health workers should head to Pittsburgh, according to an analysis by Grand Canyon University.

The university ranked the top cities for healthcare jobs based on several factors including percent change in the number of open hospital and healthcare jobs through April 2020, average median pay, employment per 1,000 jobs, average location quotient, living wages, and average rent.

The number of healthcare jobs declined by 1.4 million in April, led by a major decline in jobs in physicians’ and dentists’ offices, according to government figures.

The healthcare sector has been slammed by the COVID-19 pandemic due to a steep drop in patient volume. Hospitals have also been hit hard financially by the cancellation of elective procedures, which are beginning to resume.

Grand Canyon University gathered information from many different sources in order to create an up-to-date ranking on the top U.S. cities for healthcare jobs.

Following Pittsburgh, the top four cities for healthcare jobs are:

These cities include a combination of robust job markets for the healthcare field and a relatively lower cost of living to make for a great place to live and work in the medical field, according to the analysis.

Particularly, Pittsburgh saw an 80% increase in open healthcare jobs during the month of April, which is significant as it is one of the only cities that saw a net positive change, as the healthcare industry saw record job losses these past few months.

When determining the best cities for healthcare jobs, the research team determined the most crucial factors to be the percent change in open jobs and the annual mean wage for healthcare occupations. Secondary factors include average location quotient and employment per 1,000 jobs, as these give an indication of how popular the healthcare field is in a given area and how robust the job market is in that region.

The lowest rated factors were the living wage and average rent for each city, as these are not directly tied to hospital and healthcare jobs but are more quality-of-life factors that speak to the desirability of living in a city, according to the study.

San Jose also has comparatively high rent at $1,900 for an average one-bedroom apartment compared to an average of $740 a month in Pittsburgh.

All stories by: kupplinadmin
Why Doctors And Nurses’ Mental Health Is At Risk
Digital Transformation Trends in Healthcare Beyond COVID-19